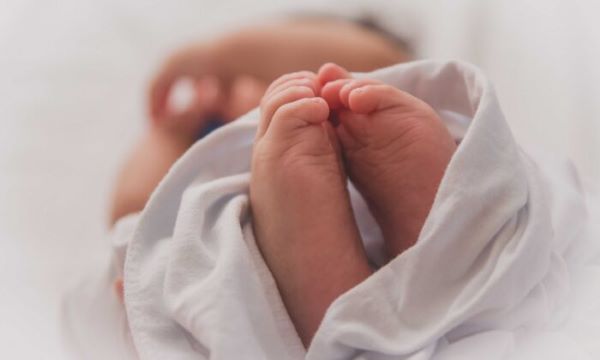 The National Center for Health Statistics, a Centers for Disease Control and Prevention subagency, reported this week that America’s fertility rate dropped for the sixth consecutive year. Total births declined by 4 percent in 2020, down to 1,637.5 children per 1,000 women.

The statistical replacement rate for the U.S. population, by contrast, is roughly 2,100 births per 1,000 women. Overall, the 3,605,201 births last year in the United States represented the lowest number since the Jimmy Carter presidency.