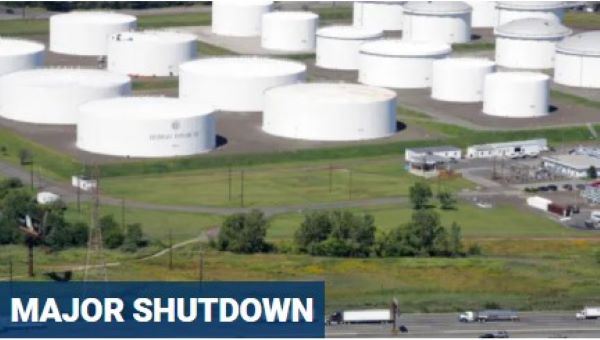 By Collin Eaton and Dustin Volz

The main pipeline carrying gasoline and diesel fuel to the U.S. East Coast was shut down by its operator after being hit with a cyberattack.

Colonial Pipeline Co. operates the 5,500-mile Colonial Pipeline system taking fuel from the refineries of the Gulf Coast to the New York metro area. It said it learned Friday that it was the victim of the attack and “took certain systems offline to contain the threat, which has temporarily halted all pipeline operations.”