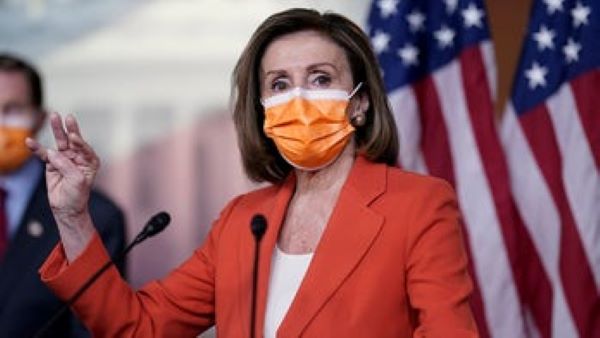 Democrats in Congress are using earmarks to federally fund millions of dollars of “woke” pet projects in their districts — in an attempt to use taxpayer dollars to advance a diversity-focused agenda.

Democrats are earmarking millions of dollars in the upcoming spending bill for unique projects that are designed to advance social justice goals ranging from equality in education to access to preventative healthcare to diversity in public arts projects. The move is being slammed by Republicans as “the currency by which the leadership buys votes.”