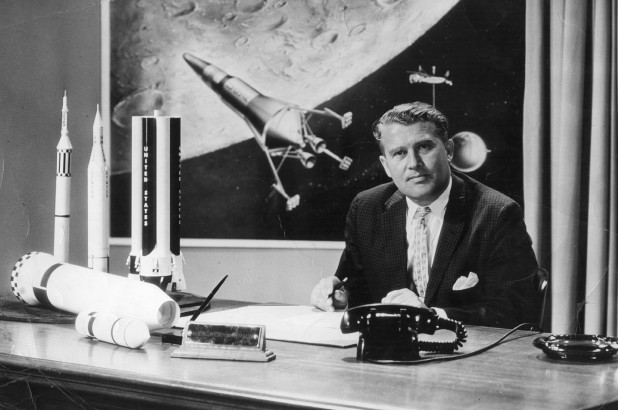 Pioneering aerospace engineer and science-fiction writer Wernher von Braun may have predicted Elon Musk’s plan to colonize other worlds nearly 70 years ago when he described a man named “Elon” ruling over Mars.

Von Braun created the character “Elon” in his 1952 science fiction novel “Project Mars” — a space fantasy about a mission to Mars, according to a report.