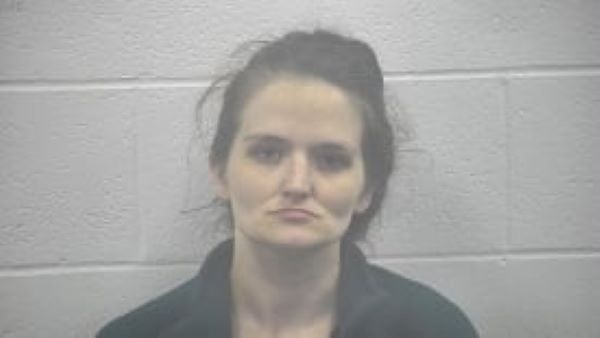 KENTON COUNTY, KY – The Kenton County Grand Jury has indicted a mother for Murder in connection with the overdose death of her two-year-old child on in Ludlow, Kentucky.

Lauren Ashley Baker, 33, also faces felony charges of Importing Fentanyl and two counts of Trafficking in a Controlled Substance 1st Degree (Fentanyl). A Murder conviction carries a punishment of 20 to 50 years, or Life, in prison. The other charges each carry a possible sentence of 5 to 10 years in prison.

Baker was arrested March 18, 2021 by Ludlow Police Detective Jason Compton after an investigation into the death of Jaxson Vogt. Ludlow Police and Fire Departments responded to Baker’s house on Stokesay Ave. in Ludlow the same day after a 911 call from the child’s father because the infant was not breathing.

Arrest records indicate first responders found the contents of Baker’s purse, including a baggie of Fentanyl, scattered about a bedroom where Baker said she had been taking a nap with her son. Ludlow Police also say Baker provided Fentanyl to two individuals in Ludlow after purchasing the drug in Cincinnati, Ohio using funds from her stimulus check.

Baker is scheduled to be arraigned on the charges before Kenton Circuit Judge Gregory Bartlett on May 17, 2021 at 1:30 p.m. Due to on-goin COVID-19 protocols, the arraignment will take place over the internet via Zoom.

“Addicts need to be sure their children are safe, whether that means keeping narcotics out of reach, or giving their children to someone who can raise them in a safe, drug-free environment,” said Commonwealth’s Attorney Rob Sanders. “Addiction is no excuse for putting a child’s life in danger.”