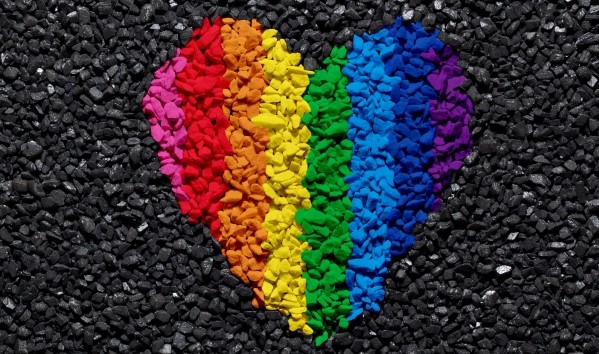 The surprise statement Thursday by Jen Psaki that she would most likely step down as White House press secretary early next year has sparked speculation over who would succeed her behind the most famous lectern in the world.

Most of the talk about the second press secretary to President Joe Biden pointed to a historic ”first” — the first-ever LGBT person to serve as top spokesman to the president.