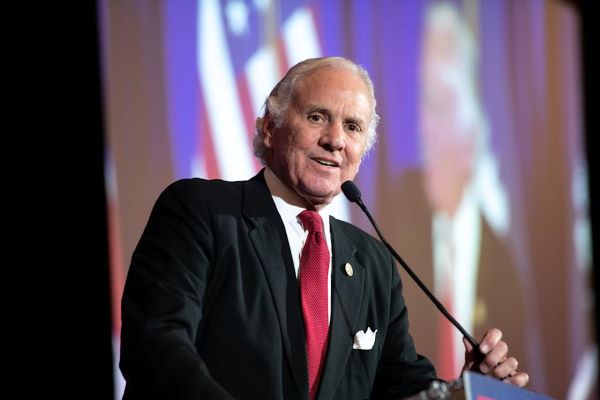 South Carolina plans to stop some of its federally-funded unemployment benefits to address “ongoing workforce shortages,” according to the South Carolina governor’s office, leaving many out-of-work residents without any support at all.

The state joins Montana, which announced a similar move this week.

“This labor shortage is being created in large part by the supplemental unemployment payments that the federal government provides claimants on top of their state unemployment benefits,” Gov. Henry McMaster said in a statement on Thursday. “