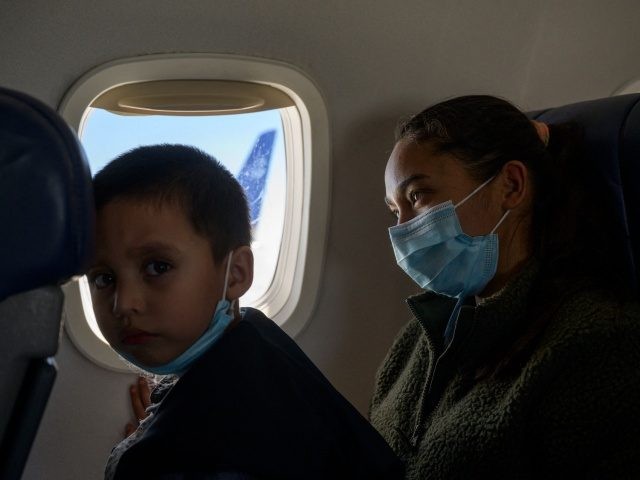 Border crossers are flying on commercial flights for free into the United States, with the help of Catholic Charities, after first sheltering at paid-for hotel rooms along the U.S.-Mexico border, a new report details.

A report by the Daily Mail reveals the extent to which non-governmental organizations (NGOs) — such as Catholic Charities of San Diego, California; the Shapiro Foundation, and the Tripadvisor Foundation — are facilitating the release of border crossers into the U.S. interior, thanks to President Joe Biden’s administration and often funded by American taxpayers.