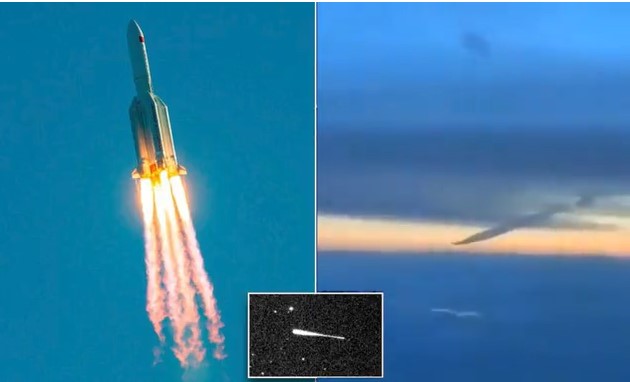 FOR DAILYMAIL.COM FOR MAILONLINE

NASA has issued a strongly-worded rebuke to China over its space program, accusing the country of ‘failing to meet responsible standards’ after debris from an uncontrolled rocket reentered Earth’s atmosphere late on Saturday evening.