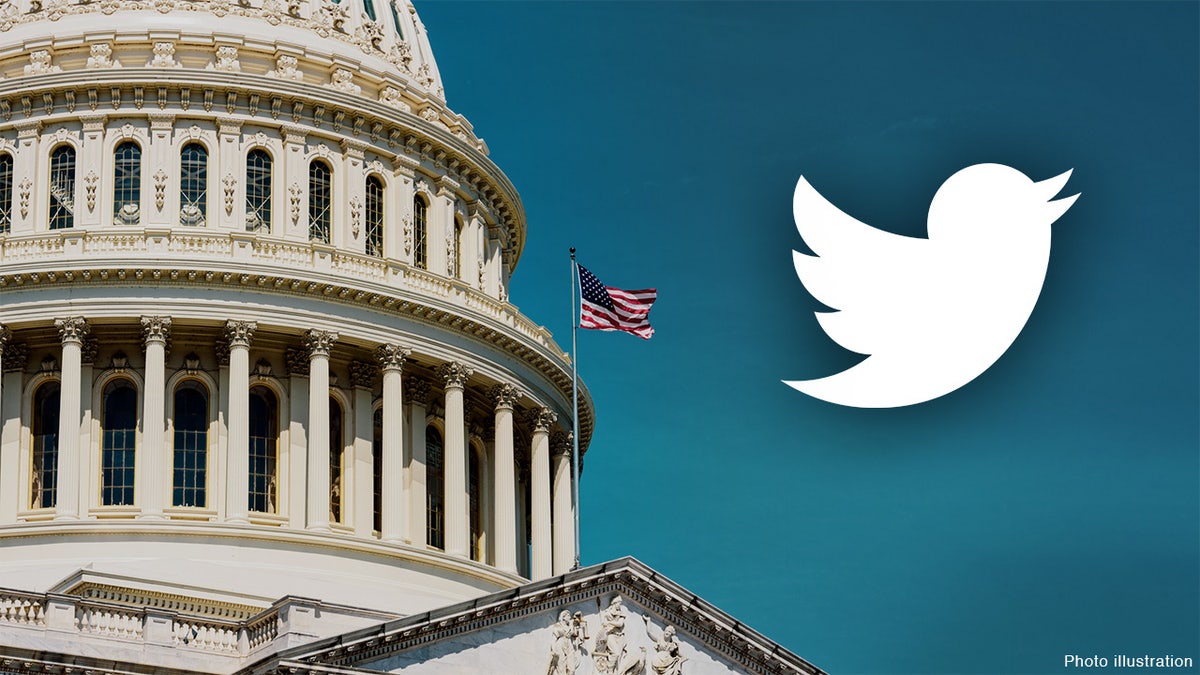 NPR recently shocked social media users with a tweet that appeared to admit Big Tech has the ability to influence elections.

“Whether or not Facebook decides to reinstate former President Trump’s account in the coming months will likely have major consequences for Trump’s political power and possible future campaign,” NPR wrote on Twitter.