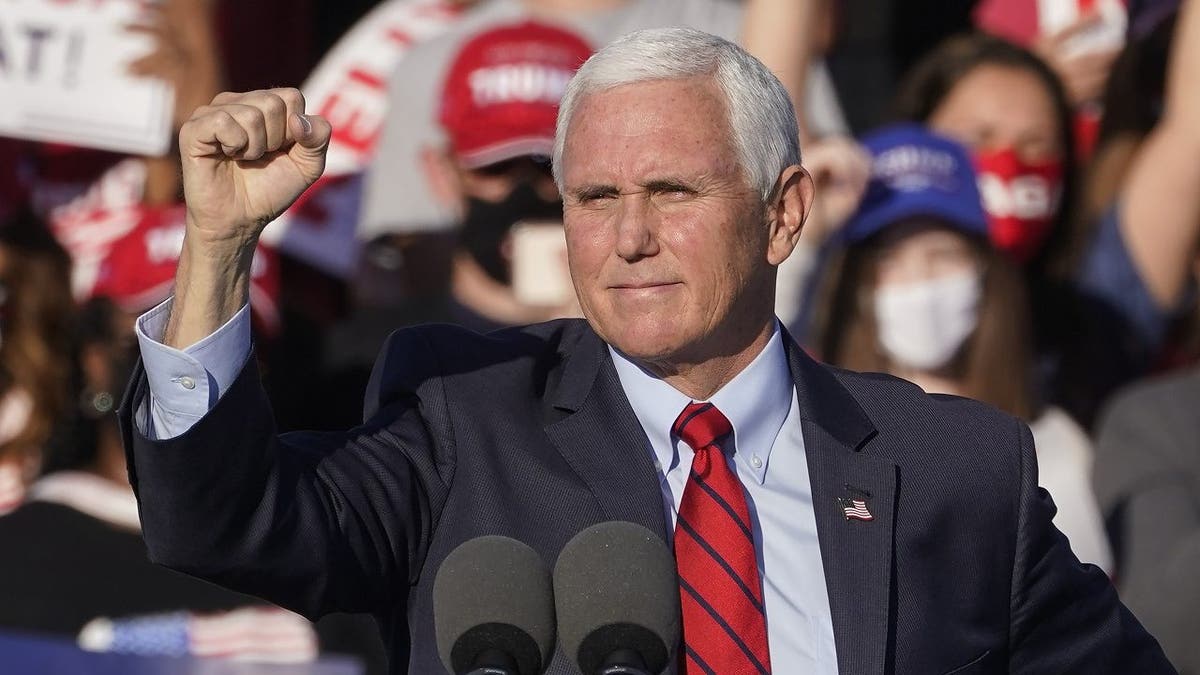 In a move that will spark further 2024 speculation, former Vice President Mike Pence will headline a major Republican Party dinner and fundraising event in early June in New Hampshire, the state that for a century has held the first primary in the race for the White House.

Fox News was first to report this past week that Pence will headline the Hillsborough County GOP’s annual Lincoln Reagan awards dinner on June 3 in Manchester, New Hampshire.