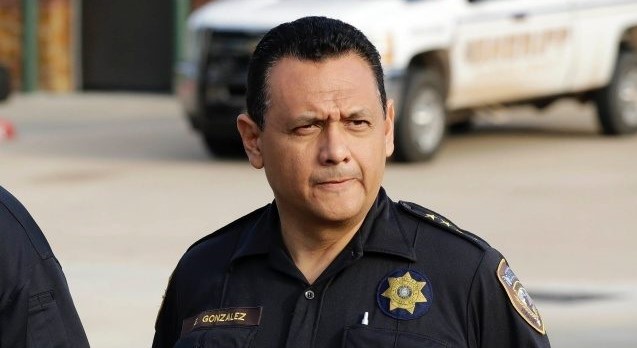 Last month, Biden nominated Gonzalez to become ICE director, the agency that has been gutted by the administration’s “sanctuary country” orders that prevent agents from arresting and deporting illegal aliens who are not recently-convicted aggravated felons, terrorists, or known gang members.