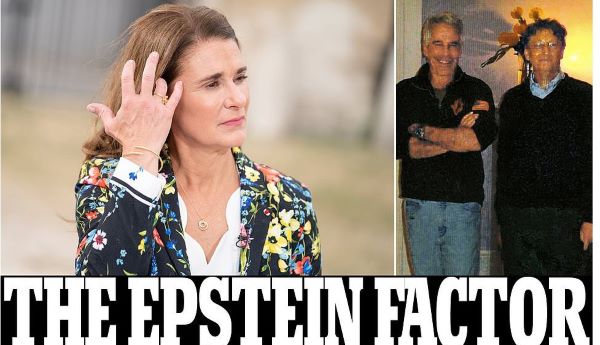 By HARRIET ALEXANDER and HOLDEN WALTER-WARNER

Melinda Gates began consulting divorce lawyers in October 2019, according to a report – around the same time as her husband’s friendship with Jeffrey Epstein was being called into question.

The Gates’ divorce was announced last Monday via Twitter.

It was over a year-and-a-half in the making, according to documents reviewed by…