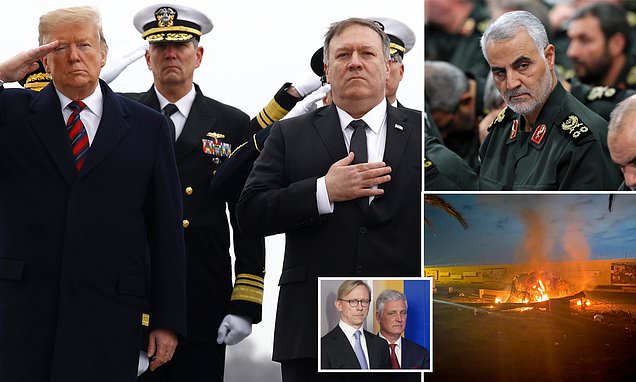 The Trump administration started planning to kill Iranian general Qassem Soleimani almost three years prior to his 2020 assassination and originally wanted to wipe out a ‘whole list of folks’ that day, it has been revealed.

Mike Pompeo is said to have first created a task force of CIA leaders to ‘take Qassem Soleimani off the board’ almost as soon as he was appointed to his role as CIA director in January 2017.