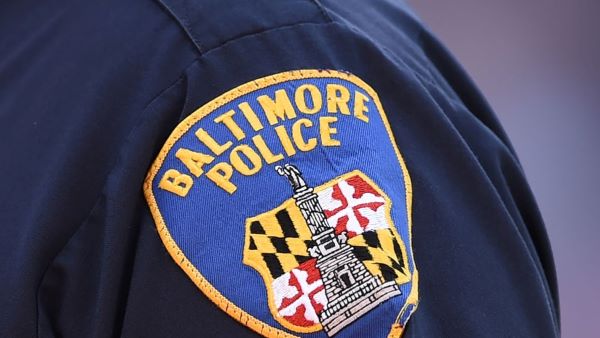 For the past decade, Baltimore has been cutting its police force in what the City-Journal described as “a fateful experiment.”

“A decade ago, Baltimoreans became lab rats in a fateful experiment: their elected officials decided to treat the city’s long-running crime problem with many fewer cops. In effect, Baltimore began to defund its police and engage in de-policing long before those terms gained popular currency,” the City-Journal reported last week.

In this article:a fateful experiment, Baltimore, Baltimore began to defund its polic, Baltimoreans, engage in de-policing, Results Have Been Deadly, Scaling Back Policing For A Decade