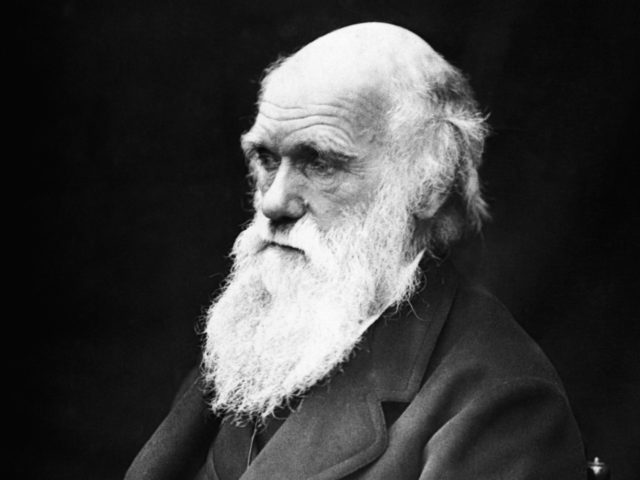 British naturalist Charles Darwin has become the latest historical scientist to run afoul of the “decolonise the curriculum” movement, with Sheffield University reportedly claiming that Darwin’s theory on evolution was used to “justify white male supremacy”.

A handbook produced by the university informs lecturers and pupils that celebrating “white saviour” figures such as Darwin serves to overshadow less privileged scientists and scholars and that the “whiteness and Eurocentrism of our science” should be deconstructed, according to The Telegraph.