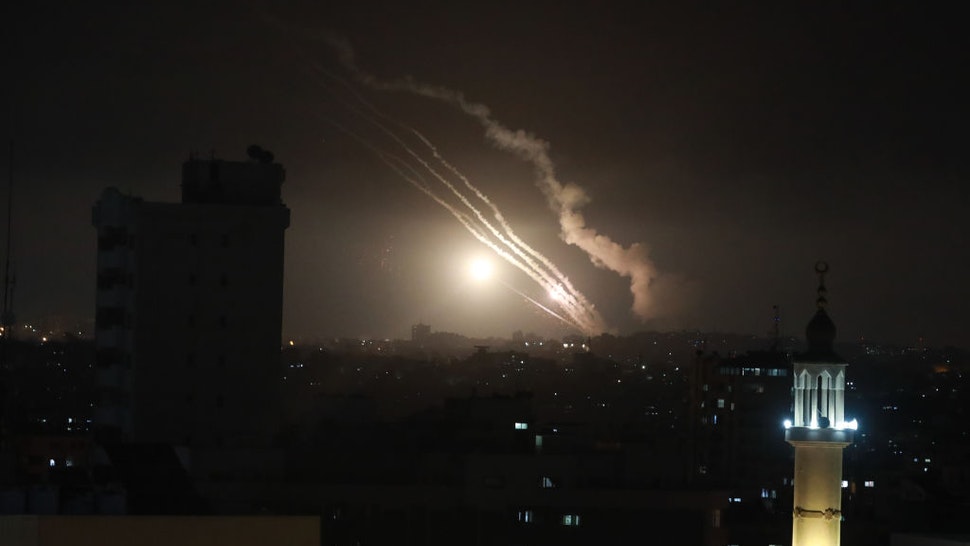 Jerusalem came under attack on Monday, which is also Yom Yerushalayim Day in Israel, as Hamas launched rockets at the city.

Yom Yerushalyim celebrates the Jews taking Jerusalem back in the 1967 Six-Day War. It commemorates the reunification of Jerusalem and the establishment of Israeli control over the Old City, where the Temple Mount is located.