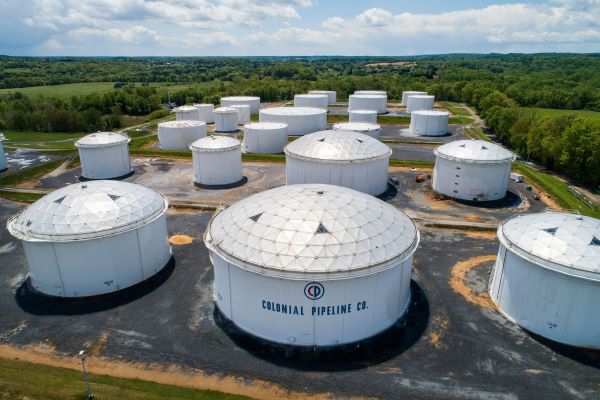 The Colonial pipeline transports roughly 45% of the gasoline and other fuels consumed on the U.S. East Coast. PHOTO: JIM LO SCALZO/EPA/SHUTTERSTOCK

For years, security officials and experts have warned about the energy infrastructure’s susceptibility to cybercrime

The ransomware attack that forced the closure of the largest U.S. fuel pipeline this weekend showed how cybercriminals pose a far-reaching threat to the aging, vulnerable infrastructure that keeps the nation’s energy moving.

Colonial Pipeline Co. closed its entire 5,500-mile conduit carrying gasoline and other fuels from the Gulf Coast to the New York metro area Friday as it moved to contain an assault that involved ransomware, code that holds computer systems hostage.