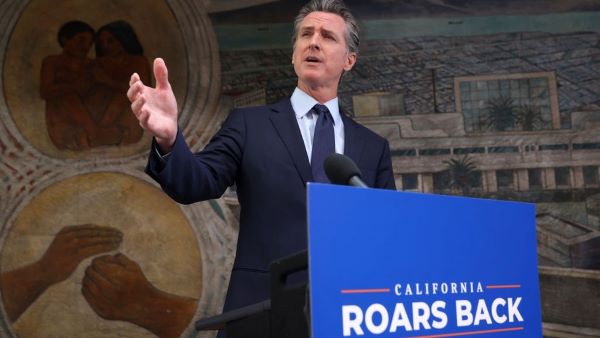 Undocumented immigrant families who did not receive federal pandemic aid would reportedly be eligible for more relief.

As a recall election to determine his fate seems inevitable, California Democratic Governor Gavin Newsom on Monday unveiled what his office described as the “largest state tax rebate in American history.”

The Los Angeles Times reports, “The proposal to deliver $8 billion in new cash payments to millions of Californians is part of a $100-billion economic stimulus plan made possible in part by a budget that has swelled with a significant windfall of tax revenues, a surplus the governor put at $75.7 billion.”