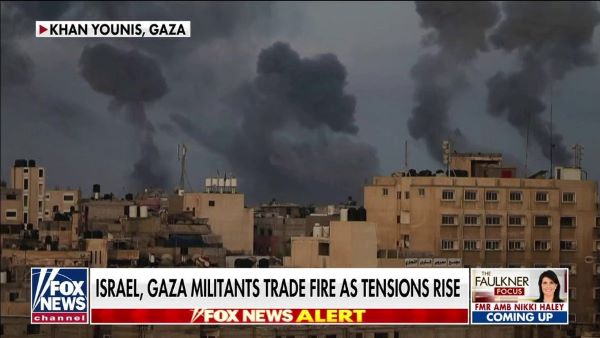 President Biden is facing criticism from both Republicans and Democrats over the escalating violence between Israel and Palestine in the region that saw a Hamas rocket attack take aim at Jerusalem.