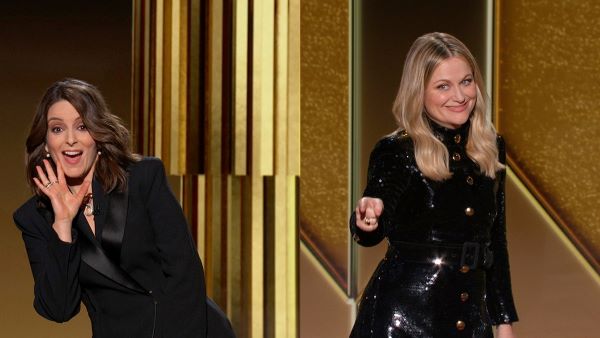 NBC just dumped next year’s broadcast of the Golden Globes over lack of diversity. It said the group running the event needs to “reform” because it doesn’t include a single Black member. That almost sounds like NBC cares about race, but it’s only a whitewash.