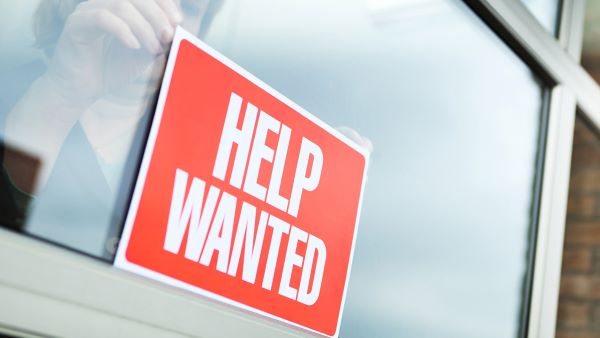 U.S. job openings climbed to a record high in March, highlighting the growing demand for workers as more Americans are vaccinated and states reopen their economies.

The number of available positions increased to 8.12 million during the month, the highest in data that dates back to 2000, according to the Labor Department’s Job Openings and Labor Turnover Survey, or JOLTS. It marked an increase from the upwardly revised 7.53 million open jobs in February.