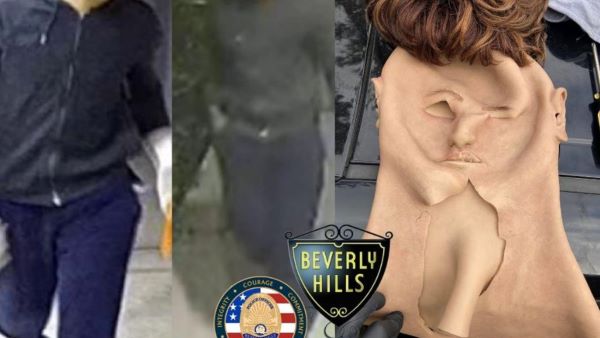 A Black man who used a life-like mask with fake hair to disguise himself as a White guy while committing a series of home burglaries in the Los Angeles area was arrested last week, police said.

Investigators have also linked Rockim Prowell to some 30 home burglaries in the region, FOX Los Angeles reported. He is currently charged with two counts each of burglary, grand theft and one count of vandalism, the Beverly Hills Police Department said.