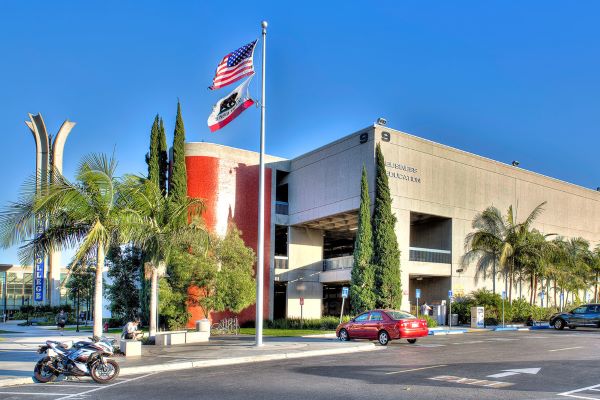 A dance professor at a California college posted a video claiming that “white supremacy” is to blame for an anti-police colleague being placed on a “leave of absence.”

In April, Cypress College adjunct English professor Faryha Salim went viral after she berated 19-year-old student Braden Ellis for calling police “heroes.” During a Zoom class, Salim claimed that police departments were developed in the American south to capture runaway slaves and said she would not call the police if a criminal came to her house with a gun or knife.