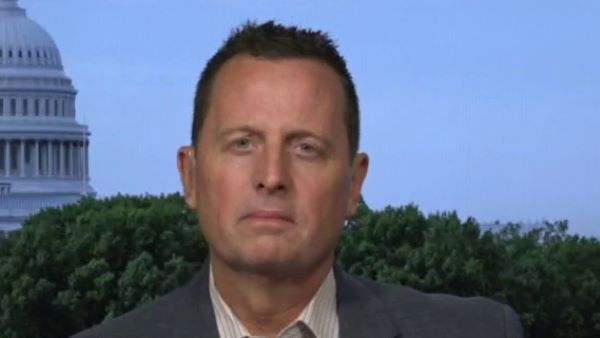 Virginia Gov. Ralph Northam on Tuesday declared a state of emergency as the Colonial Pipeline, which transports a significant amount of gasoline to the East Coast, remained offline following a ransomware attack.

Northam said the decision was made to address any potential gasoline supply disruptions since the Colonial Pipeline is the primary fuel source for many Virginia retailers.