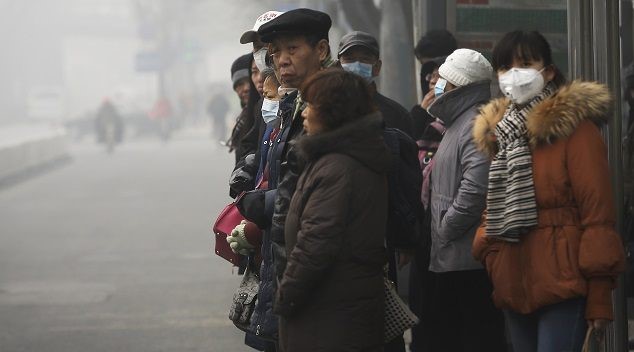 Chinese state media revived a quote by a Chinese Communist Party official on Sunday equating pollution with the “basic human right” of development, arguing that urging China to remedy its status as the world’s worst greenhouse gas emitter was a violation of the rights of Chinese citizens.

The Global Times, a Chinese government propaganda outlet, claimed that “netizens,” or users of Chinese social media whose opinions the government does not censor, were circulating a remark by Chinese lawmaker and scientist Ding Zhongli…