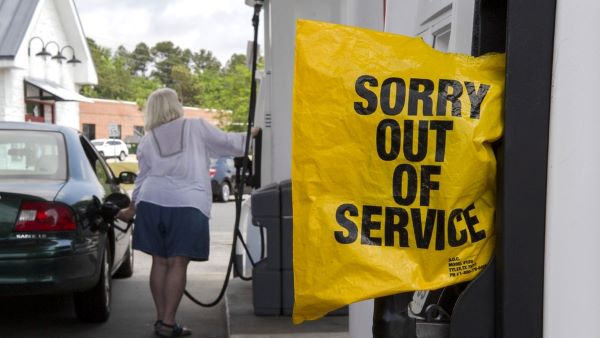 More than a thousand gas stations ran out of fuel on Tuesday as parts of the country continued to deal with the impacts of a cyber attack on Colonial Pipeline, a private company that controls the largest pipeline in the United States.

“S&P’s Oil Price Information Service put the number of gas stations encountering shortages at more than 1,000,” The Associated Press reported. “The pipeline runs from the Texas Gulf Coast to the New York metropolitan area. The states most dependent on the pipeline include Alabama, Georgia, Tennessee and the Carolinas.”