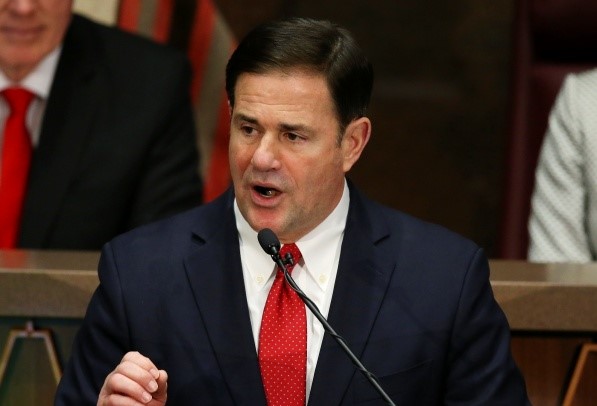 Arizona GOP Gov. Doug Ducey signed a bill Tuesday aimed at election integrity. It will clean voter lists and remove anyone who has not voted in the last two election cycles, thereby limiting the amount of absentee ballots mailed out automatically.