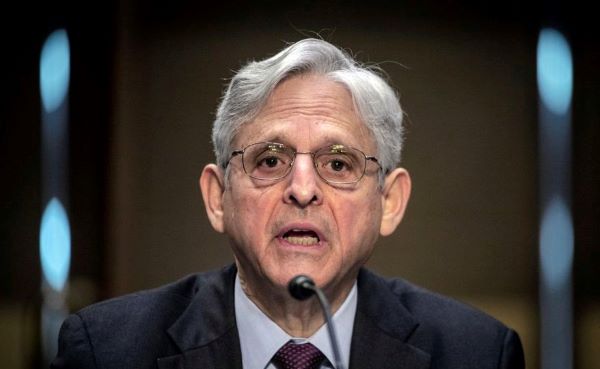 Attorney General Merrick Garland acknowledged Wednesday that the Justice Department is prioritizing prosecuting those who participated in the Jan. 6 attack on the U.S. Capitol over those who rioted and looted during last summer’s social-justice demonstrations.

“I think it’s fair to say in my career as a judge and in law enforcement, I have not seen a more dangerous threat to democracy than the invasion of the Capitol,” Mr. Garland said in testimony before the Senate Appropriations Committee. “There was an attempt to interfere with the fundamental element of our democracy…