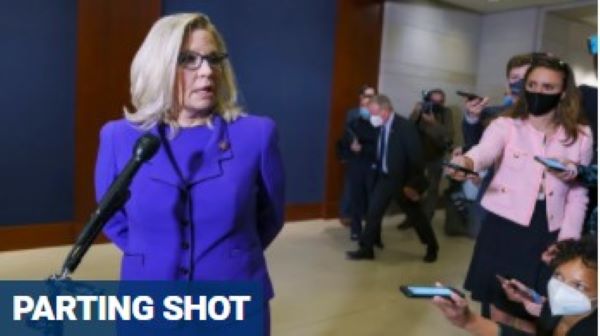 Rep. Liz Cheney on Wednesday said that she will do “everything I can” to ensure that former President Donald Trump does not win the presidency again after she was ousted from House GOP leadership for her repeated broadsides against him.

“I will do everything I can to ensure that the former president never again never gets anywhere near the Oval Office,” she said after being quickly removed as the Republican conference chair via voice vote.