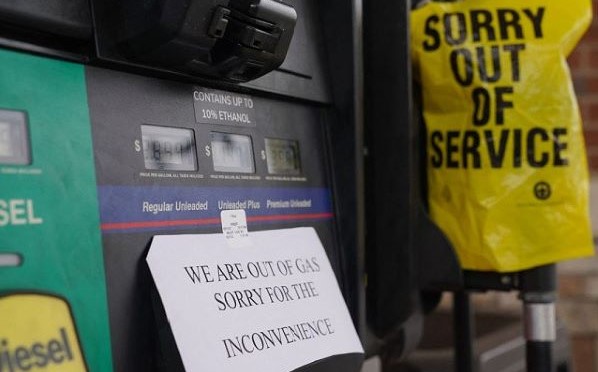 The cyberattack on the largest pipeline in the United States resulted in the federal government issuing a state of emergency for 17 states and the District of Columbia.

As Breitbart News reported, the criminal hacking group led to the shutdown of the largest pipeline in the United States: