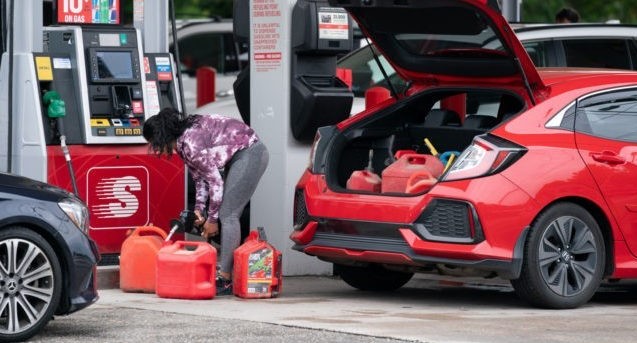 The average price of a gallon of gasoline rose above three dollars on Wednesday, according to data from AAA.

This is the first time since November of 2014 that the national average has exceeded $2.99, AAA said.

Although the run-up in national prices is being attributed to the shutdown of the Colonial Pipeline, which brings fuel to the East Coast, prices are highest on the West Coast.

In this article:AAA, Colonial Pipeline, East Coast, first time since November of 2014 that the national average has exceeded $2.99, Gas Prices Jump To Highest Level Since 2014, West Coast