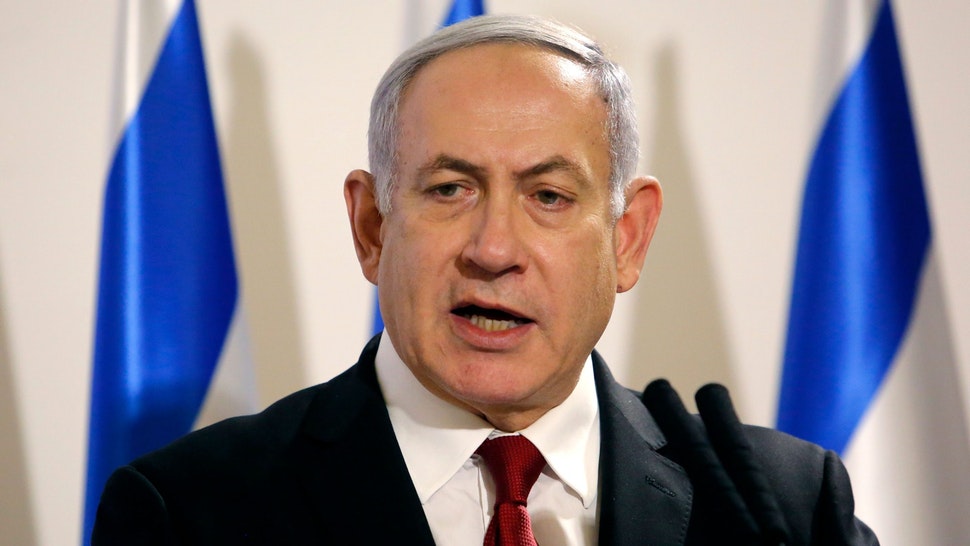 Israeli Prime Minister Benjamin Netanyahu gave brief remarks on Tuesday night about the ongoing Palestinian terrorist attacks, saying that the terror organizations were going to pay a heavy price for the attacks.

Netanyahu’s remarks came after Palestinian terrorist organizations fired hundreds of rockets at Israel over the last 48 hours, some of which have landed inside Israel, killing some and wounding dozens.