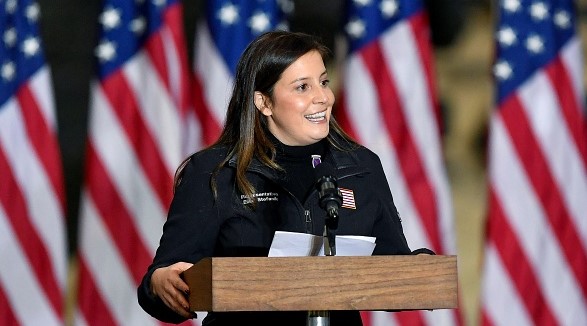 “Despite the media’s endless attempts to divide us, our members are united in our laser focus on defeating the radical Socialist Democrat agenda of President (Joe) Biden and Speaker (Nancy) Pelosi,” Stefanik wrote in her letter, which she posted on Twitter.