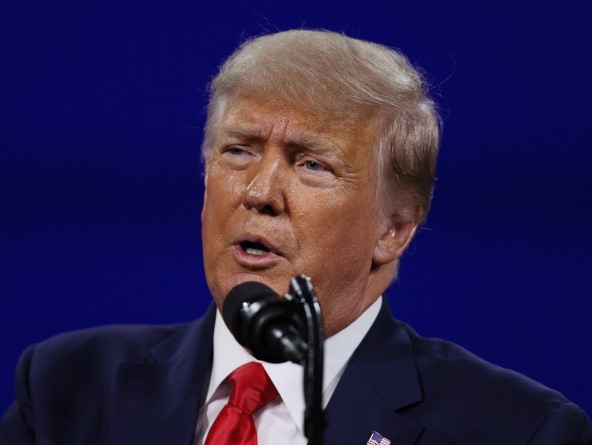 Former President Donald Trump on Tuesday seized on news that British voters will have to show photo ID if they want to cast their ballots in future general elections, saying all U.S. states should pass similar laws to avoid an election “rigged and stolen from us.”

Queen Elizabeth II earlier Tuesday made the announcement during her annual speech. The Electoral Integrity Bill is being proposed by Boris Johnson’s government.