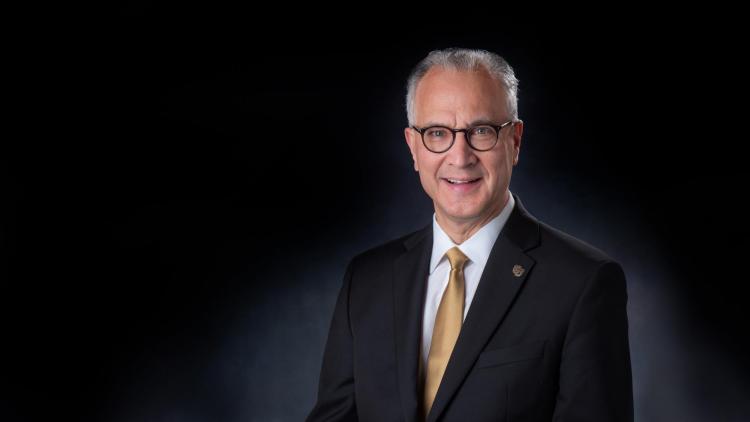 President of the University of Colorado Mark R. Kennedy announced Monday he will resign after the school’s board of regents censured him over “his failure of leadership with respect to diversity, equity, and inclusion.” His offhanded use of “trail of tears” during a faculty meeting seems to have been the last straw.

“The Board of Regents and I have entered into discussions about an orderly transition of the presidency of the University of Colorado in the near future,” Kennedy wrote in his letter to the school’s community.