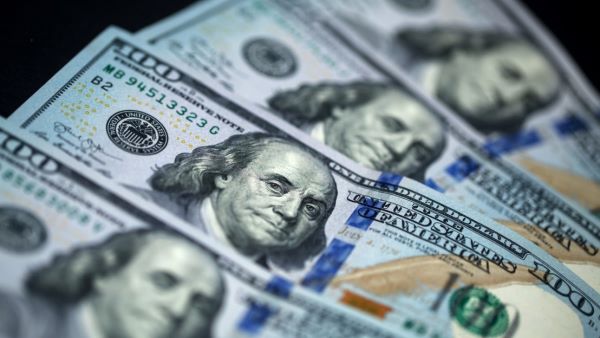 President Biden is still pitching his multitrillion-dollar spending plans to Congress, even amid the threat of surging inflation, after consumer prices in April saw the biggest increase in decades.

The Labor Department reported that U.S. consumer prices for goods and services surged 0.8% in April, the largest monthly increase in more than a decade and the fastest year-over-year jump since 2008. Excluding the volatile food and energy data, core inflation rose 0.9% in April and 3% over the past 12 months.