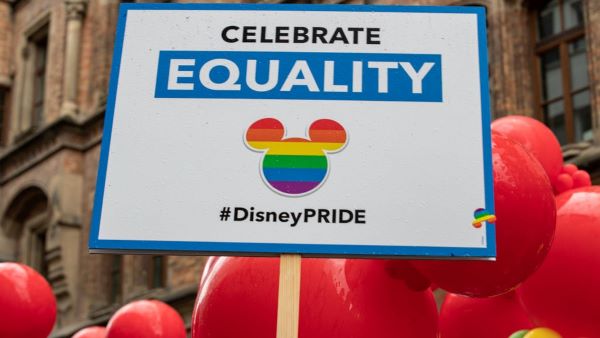 Disney is revamping “The Proud Family,” a 20-year-old cartoon sitcom about an African American family, and will be featuring a cast that includes two interracial gay dads whose adopted daughter is a teenage racial activist.