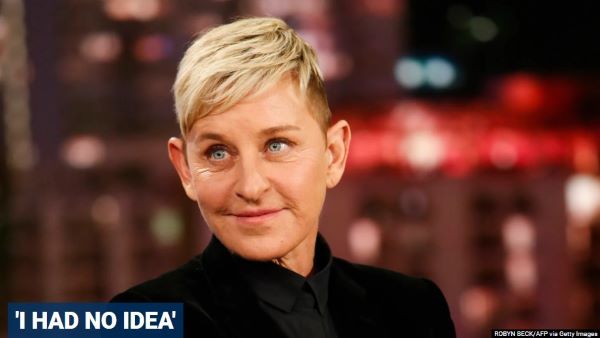 ‘The Ellen DeGeneres Show’ will end in 2022 after Season 19, the comedian announced Wednesday

The comedian joined “Today” host Savannah Guthrie for her first televised interview, which was pre-taped on Wednesday at DeGeneres’ studio in Los Angeles, just after she announced that her daytime program will end in 2022 after Season 19.