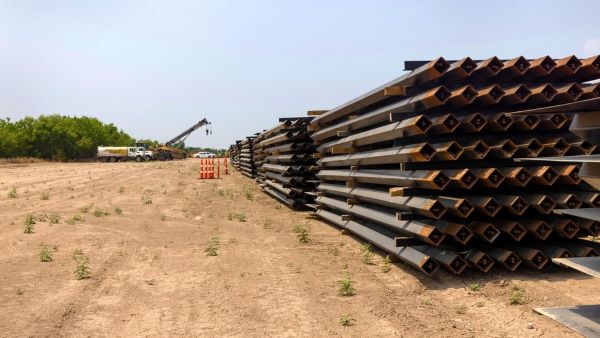 This report has been updated to include a response from the U.S. Army Corps of Engineers (USACE)

Fox News reported on Wednesday that Democrat President Joe Biden reversed course after halting construction of former President Donald Trump’s border wall, and will now resume construction of a lengthy section of wall in Texas as the administration continues to grapple with a worsening border crisis. However, U.S. officials later disputed the report and said that the work being done was repair work on a flood levee.

“Fox News has confirmed via the U.S. Army Corps of Engineers that construction on a 13.4 mile stretch of border wall in the Rio Grande Valley will RESUME after…