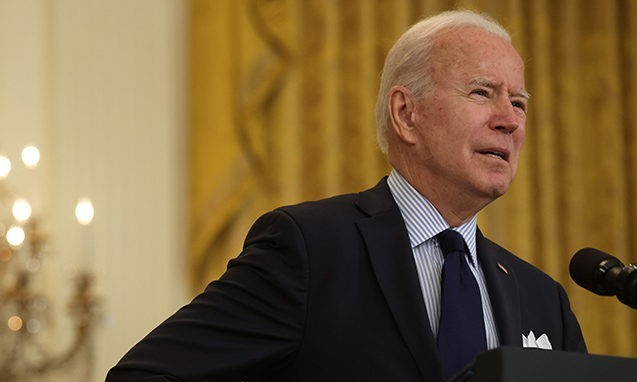 Prices received by businesses for goods and services jumped 6.2 percent compared with a year ago, the largest increase since 12-month data started being calculated by the Department of Labor in 2010.

The Department of Labor said its Producer Price Index increased a seasonally adjusted 0.6 percent compared with March. The index rose 1.0 percent in March, 0.5 percent in February, and 1.3 percent in January.

In this article:Department of Labor, Inflation Nation, producer price index, Producer Prices Soar By Most On Record