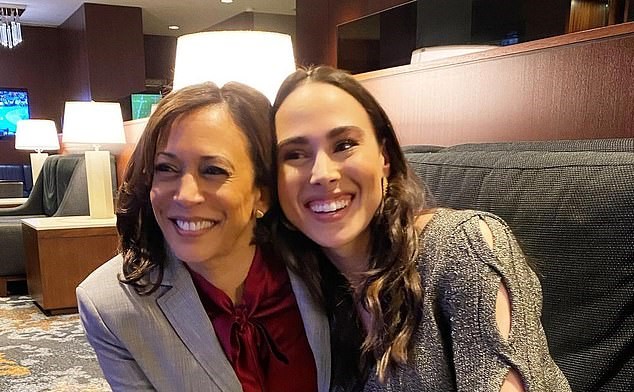 Kamala Harris’ niece has raised eyebrows with an Instagram post urging people who care about LGBT rights and women’s issues to defend Palestine – despite the country’s rulers being among the most repressive in the world.

Meena Harris, a 36-year-old lawyer and businesswoman, on Wednesday night shared her opinions, re-posting a widely-shared image discussing the ongoing conflict between Israel and Palestine.