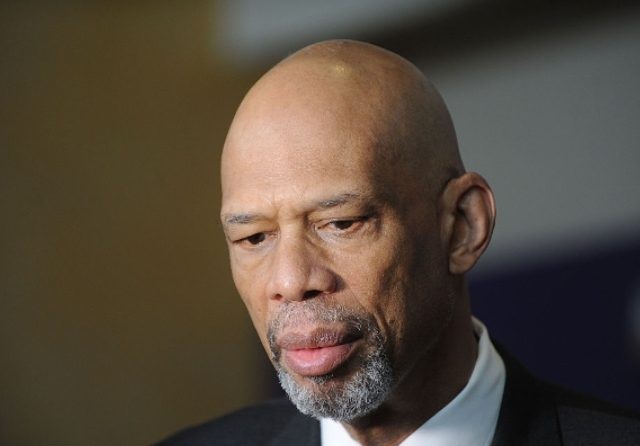 One-time NBA star and social justice activist Kareem Abdul-Jabbar is afraid that America has not gotten woke enough even as he is proud of the NBA for taking a knee to the far left.

Abdul-Jabbar, 74, told CNN that he is proud of how the NBA has moved to satisfy woke ideals. In his interview, he praised LeBron James and WNBA player Maya Moore for their charitable efforts. But the nation as a whole, he says, still faces the “same issues” as we did before the days of the Civil Rights movement.