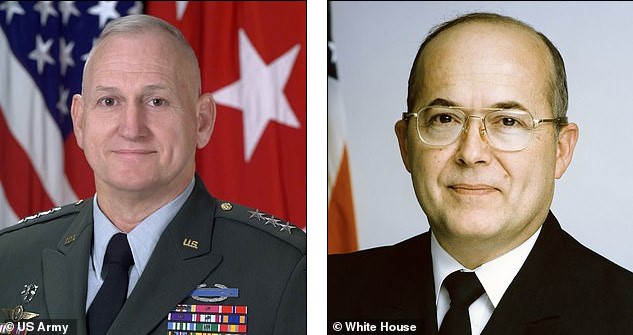 ‘His Mental And Physical Condition Cannot Be Ignored’

A group of more than 120 retired military officers have written President Joe Biden to tell him his election was less than legitimate – while questioning his mental acuity.

The letter echoes former President Donald Trump’s claims of widespread election fraud – which have not been borne out in the courts – and comes on a day when Rep. Liz Cheney ripped Trump for his claim that the election was ‘stolen.’