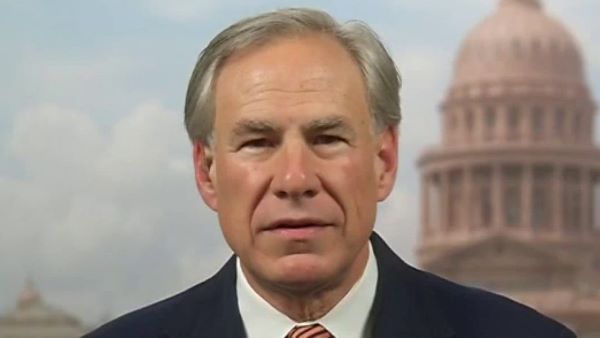 Texas Governor Greg Abbott said Friday that authorities at the border in Texas have apprehended enough fentanyl to kill every single person in the state of New York, slamming the Biden administration for appearing clueless about the severity of the crisis.

GREG ABBOTT: I don’t know if Secretary Mayorkas and the Biden administration either don’t have a clue what’s going on or they are purposefully misleading their fellow Americans because here are the numbers. On the national level with regard to the Border Patrol, they apprehended last month—in the month of April, more than 170,000 people.