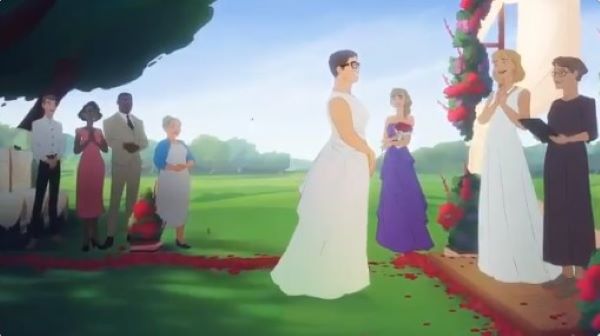 One of the Army’s new video ads features an LGBT rights march as well as a lesbian wedding.

The U.S. Army has released a series of cartoon recruitment ads saturated with woke themes, such as advocating for LGBT issues, just days after the CIA caught flack for a similarly woke recruitment ad campaign.

One of the Army’s new video ads features an CIA caught flack for a similarly woke recruitment ad campaignas well as a lesbian wedding.