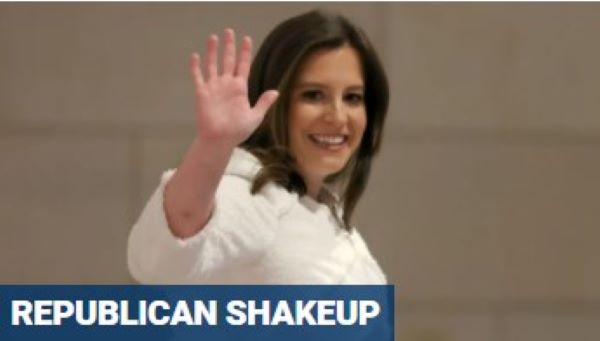 Stefanik tells House Republicans the conference has a ‘unifying’ goal: winning back the majority in 2022

Stefanik said she’s “truly honored and humbled” to earn the support of her Republican colleagues, and vowed to “save our country” from the “radical Democrat Socialist agenda,” Fox News is told.