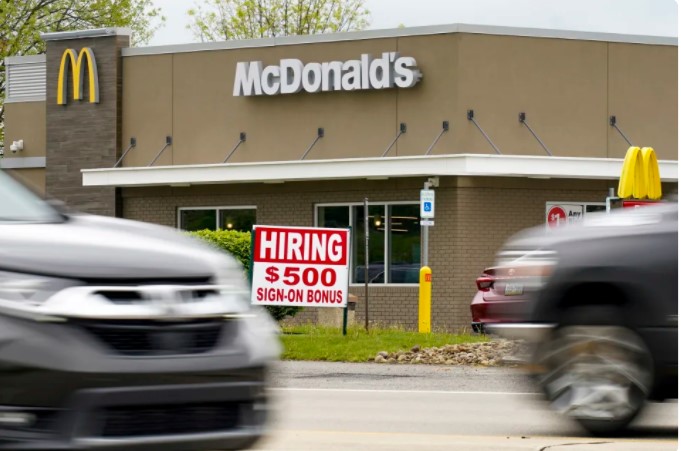 “These increases, which have already begun, will be rolled out over the next several months and include shifting the entry level range for crew to at least $11-$17 an hour,” the fast food giant said in a statement, adding that shift managers would be paid at least $15 an hour.