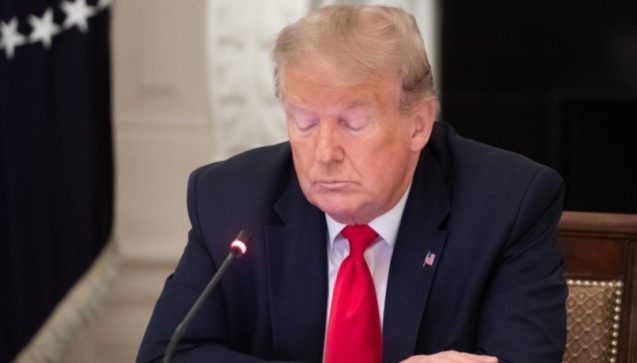 The Internet Accountability Project conducted a poll in which 97 percent of independents and Republicans believe Facebook and Instagram should not have banned former President Donald Trump.