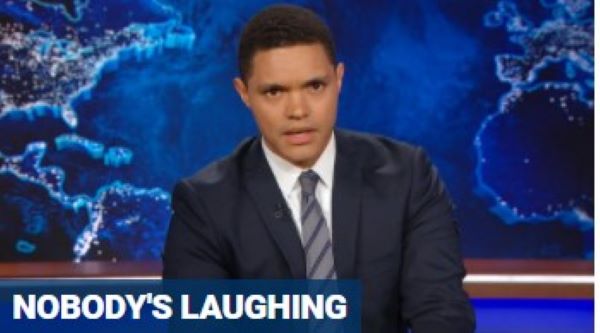 Bari Weiss blasts ‘Daily Show’ host: ‘A country should accept a terrorist group launching deadly rockets at its civilian population because a comedian thinks that the terror group won’t win?’

Left-wing comedian Trevor Noah was the focus of intense criticism this week following a segment on his Wednesday show in which he criticized Israel’s handling of the ongoing conflict with Hamas.

During the segment, Noah compared the conflict between Israel and the terrorist organization to a fight between him and his little brothers, suggesting that because Israel was more powerful, it shouldn’t fight back when attacked by Hamas, the Palestinian terrorist group in control of the Gaza Strip.